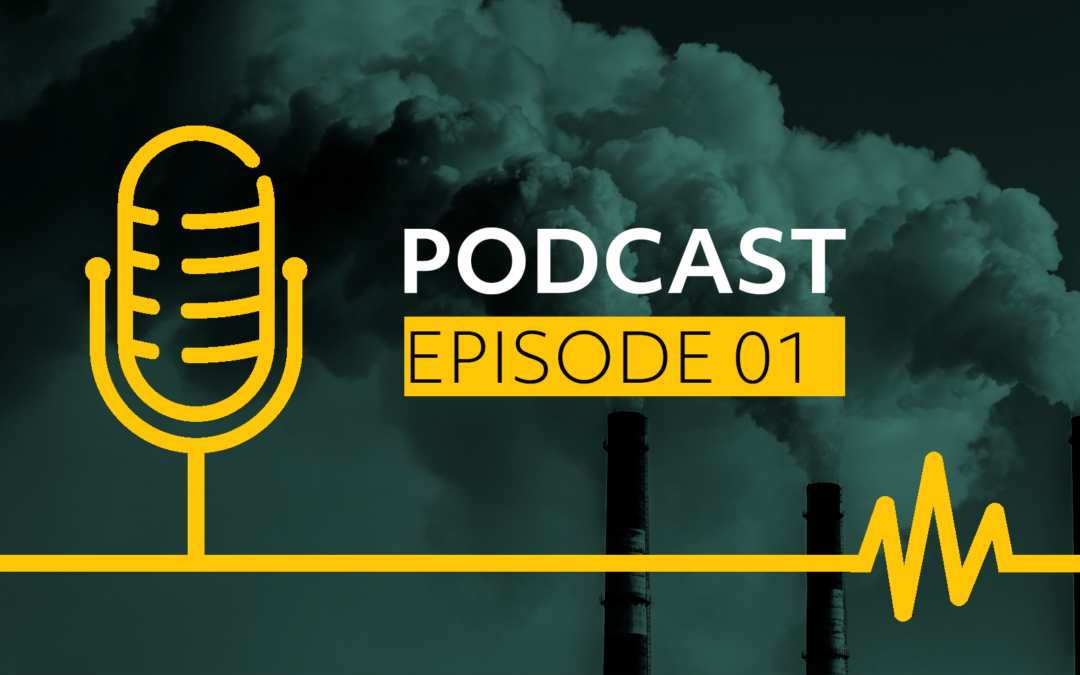 The first in the Decarb Connect Podcast series we were privileged to talk with Pratima Rangarajan, CEO of OGCI, and Dominic Emery, Chief of Staff at BP. The conversation was an opportunity to get their thoughts on how companies across the hard to abate sector can deliver leadership on decarbonisation in the post-covid era.

Central to the conversation was the eye-opening stat that the near-global shutdown had reduced emissions by just 4-8%. With this as context, we talked about how different companies are stepping up and the increasing ambition around targets and strategies that are being set. We also talked about the policy/leadership frameworks and workforce skills that will be essential to decarbonise at scale.  Dr. Pratima Rangarajan is the CEO of OGCI Climate Investments, a fund set up to reduce carbon emissions in the energy, industrial and transportation sectors. Before joining OGCI Climate Investments. Pratima was the General Manager for GE’s Onshore Wind product Line and the General Manager for GE’s Energy Storage Start up. She had previously held the role of Deputy Chief Technology Officer and Senior Vice President, Emerging Technology and Research at Vestas Wind Systems. Pratima has a PhD in chemical engineering from Princeton University and a BS in Chemical engineering from Massachusetts Institute of Technology.

Dr. Dominic Emery was the founding CEO of OGCI Climate Investments, a $1bn fund set up by oil and gas companies to invest in technologies and projects to reduce carbon emissions. Dominic is a geology graduate and has worked for bp since 1986. He has held positions in BP’s Exploration and Production Division, in Asia and the Middle East, and also in the UK North Sea. Dominic has led Gas and Power business development in Europe, as well as running power and utility assets at BP industrial sites. He joined bp Alternative Energy in 2007, ran Emerging Business & Corporate Ventures in 2012. In 2013 he moved to the role of VP, Group Strategic Planning, responsible for strategy development, long-term planning and policy.  He was appointed to his current role in February 2020 and is also on the Board of the EITI (Extractive Industries Transparency Initiative).

Our podcast series is available on itunes and spotify. Select your favourite and follow our channel so you don’t miss them.

Please complete the form below and we will keep you updated as the event progresses.

Send Me The Agenda

Please complete the form below and we will send you a copy of the agenda as soon as it is ready.

Complete the short form below and we will keep you informed regarding our Insights series of podcasts.